Elevatus President Cory Miller appeared before the Allen County Board of Commissioners today to give an update on the evaluation and scoring of the properties being considered for the Allen County Justice Center. After a presentation of the top four locations that were evaluated by the architects and engineers assisting in the project, the Board of Commissioners voted to have their attorney negotiate a purchase agreement with the property owner of 2911 Meyer Road for them to review and approve at an upcoming Legislative Session. If an agreement can be reached, the purchase needs approval from Allen County Council and the use of the property needs approval from the Fort Wayne Board of Zoning Appeals.

Elevatus President Cory Miller appeared before the Allen County Commissioners today to give an update on design work for the Allen County Justice Center. He discussed key components of the jail design, including housing and support areas, and planning for medical, mental health and addiction recovery pods to be located within the facility.

Cory Miller of Elevatus presented a matrix for evaluations of properties under consideration as sites for the Allen County Jail at today's legislative session. As the Commissioners judiciously evaluate properties, they will have Elevatus score them through this matrix, which may be viewed below, to determine the best location for the new jail.

As you are aware, we have determined that our best location for a jail is on property owned by Allen County at Adams Center and Paulding Roads.  Since this was announced, we have received complaints from citizens and from several of the City’s elected officials.

Generally, the comments we have heard can be put into a few categories:

We freely admit that we did not have advance discussion with citizens in that area regarding locating the jail there.  We apologize for this and can only say that the speed with which we are compelled to act resulted in the need to file a report with the court indicating a location before we had time to meet with neighbors and the community.  We will be meeting with City officials in the coming days to hear concerns and will be meeting with area neighbors in the near future, as well.

We would like to assure people that the structure to be built will not be an eyesore and it is not a prison. We fear that people are imagining barbed wire and watch towers, but this will not be the case.  The current jail sits on its site with no fence, no barbed wire and no offensive prison-like appearance and has not been a problem for the downtown community.

In fact, looking to the current jail, we believe we can allay a lot of the community concerns and fears.  First, as noted, the current jail is not an eyesore. Second, there is not crime in the area of the current jail caused by inmates or people coming and going from the jail.  The current jail is also within 4500 feet of seven schools and/or daycare centers.  To our knowledge, the jail has not caused disruption or harm to the schools or the school children.

Another concern is that the jail may have a negative impact on development in southeast Fort Wayne.  We’ve reviewed the City’s 2021 Southeast Strategy.  The jail site, however, is not in an identified focus area or corridor designated in the Plan.  The proposed jail site is on the absolute outskirts of Fort Wayne and in, really, a rural area.  Additionally, the future development we are aware of in the area, includes a proposed E-waste smelting facility immediately to the east of the proposed jail site.  City officials have touted this development and this type of development will not be negatively impacted by a jail in the vicinity.

Finally, we have heard that not enough attention was shown to investigation of other properties.  We had been in the process of vetting other sites after the Court’s order declaring our current jail unconstitutionally overcrowded on March 31, but our efforts were cut short when on June 16, the federal Court scolded us for not having a specific plan for correcting the constitutional deficiencies in the building, along with corresponding benchmark dates.  The Court gave us 28 days from June 16 to resubmit a firm plan.  At that point, we carefully vetted all properties owned by Allen County, of which there are precious few, and determined that the proposed location was the most suitable and was one around which we could develop a firm plan required by the Court.

We absolutely did consider the former Irene Byron hospital site, but concluded that it is not suitable because the usable number of acres there is insufficient.  It might be a surprise to many of you, but the Town of Huntertown has well-heads on property owned by it right in the middle of the acreage.  Accordingly, it cannot be used.  Additionally, that site has inadequate land for setbacks and buffering that would be required.

The County owns no other suitable land, and despite our request for sellers to come forward, no one has identified an area for investigation that wouldn’t result in similar community concerns, specifically, Southeast Fort Wayne concerns.

Please understand that we take our obligations to jail inmates and our un-incarcerated citizens seriously.  We don’t mean to disrespect any person, and are attempting to meet our statutory and court-ordered responsibilities as carefully as possible to minimize any negative impact.

What has been done?

What is currently being done?

We get a lot of questions about, and believe there is confusion surrounding, why The Board of Commissioners is proposing to build a new jail.  Many people appear to believe it is unnecessary and too costly to undertake, especially when there is still “room to grow” in the existing facility.

Here’s what we know:

The Board of Commissioners’ only role with respect to the jail is to “establish and maintain” it.  Clearly the jail exists and is regularly and well maintained, but the Court in the ACLU case determined that conditions within the jail were resulting in Constitutional violations affecting inmates.  Among those conditions, and the only one under the control of the Board, was the capacity of the jail.  The Board of Commissioners has no true role in whether and how crimes are charged, prosecuted and defended, or handled by the judiciary.   It has little role in the transfer of prisoner to other facilities to reduce population and no role in the jail staffing or operations.

So, at this point, the Board of Commissioners is left with 2 choices – either build a new jail facility of some appropriate size, or do nothing.  Not building a new jail facility will necessitate the jail population getting down to and staying around 586 individuals.  This is highly unlikely, given the statistics, at least without a shift in crime patterns and behaviors and/or the strategies employed by law enforcement, the prosecuting attorney, and the judiciary.    Nevertheless, we have worked and will continue to work to understand the many factors involved in the high county jail population and to work with all parties involved to limit the population as much as is practical both for the benefit of the community and to reduce the cost of building a new jail structure.

In the meantime, though, we are compelled by the Court’s order to investigate and form a general construction plan and to arrive at a size of structure that makes sense.  We’ll continue to update on progress as we move forward. 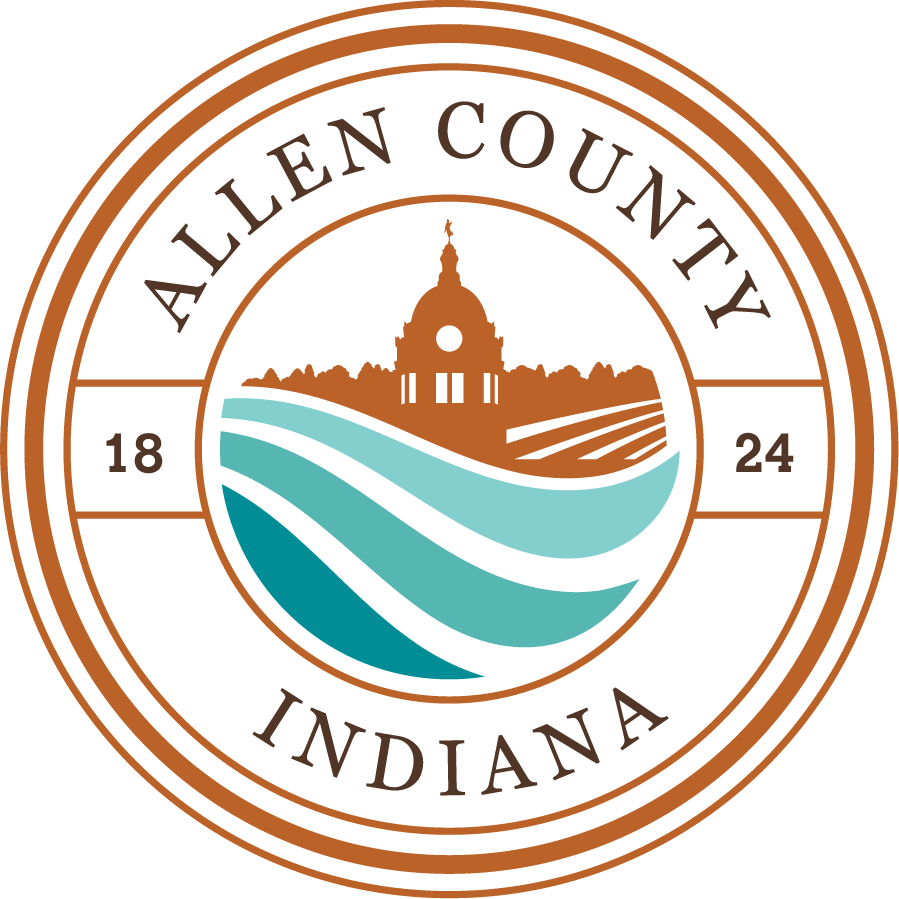